Inna Spirit Member of the Month for November 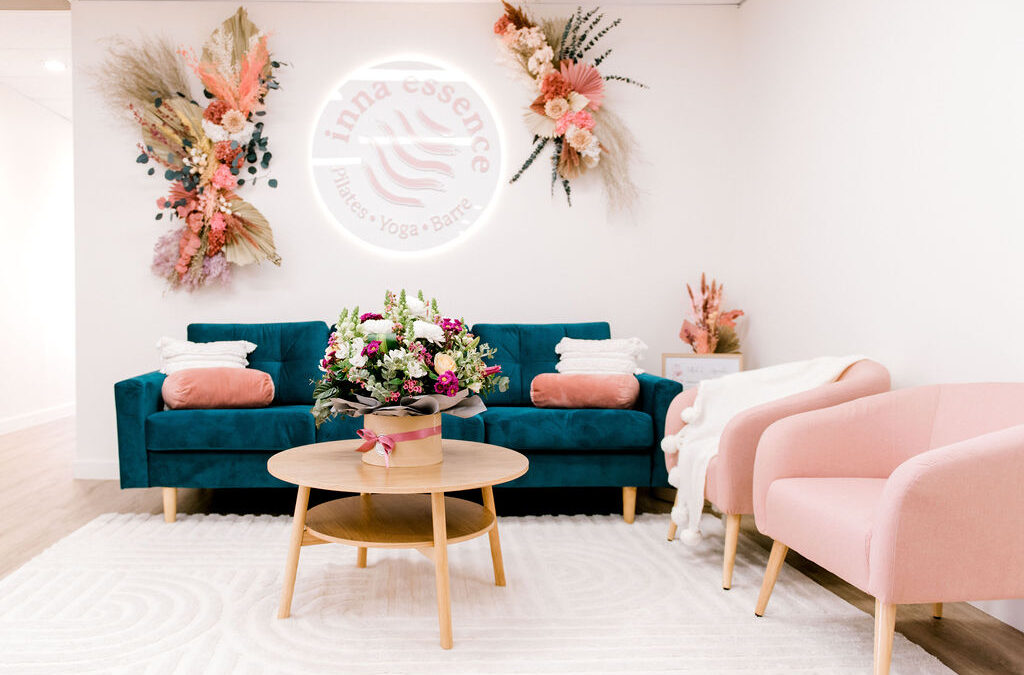 Meet Mehnaaz – our Inna Spirit member of the month for November.

Less than 18 months ago, Mehnaaz was in ICU, her lungs and muscles shutting down.  Having suffered from an autoimmune disorder, double hip replacements and then the stress following her mother and grandmother’s passing, Mehnaaz was incredibly unwell.

With the support of her husband and teenage daughter, she battled through chemotherapy, learnt to walk again, and has put her physical and emotional health first through Pilates and Yoga.

When and why did you join Inna Essence?

Mehnaaz’s health deteriorated over 6 months, leaving her so weak she was in a wheelchair, her muscles and then her lungs started to shut down.  While in ICU, she was almost intubated and considered for a lung transplant, underwent IVIg Therapy, and was held, supported and encouraged by her family.  She came home on oxygen, still suffering from fibrosis of her lungs, and leant to walk again.

Mehnaaz found Inna Essence in August 2022; after her hospitalisation last year, she started with physio, and then when that treatment ended, she was recommended to work on her core and balance.  She had heard about Inna Essence from friends and decided to try Pilates and Yoga to build her strength back.

“I have an autoimmune disorder, had both hips replaced, and I have lived in many countries including Dubai, London and Sydney.  I managed my illness with medication, but then last year, my mum passed away and then my grandmother, and the stress led to a destructive autoimmune reaction within my body.”

What do you love most about the studio?

“It was so hard for me to get out of bed due to my illness, and now I’ve got the ‘go’ to get up and get going.  It’s the individual attention I receive in class, the instructors know my medical history, you’ll adjust the exercises and sequences.  It’s the fact that I’ve met so many lovely people; as I’m not working at the moment, I don’t get a lot of interaction each day.”  Mehnaaz really looks forward to getting up each day and seeing what she is capable of.

She loves the warmth, friendliness, and the tailor-made classes.  Mehnaaz has done lots of different classes at other gyms, including personal training, but she’s never had training and group classes like what she’s experienced at Inna Essence.

What are you passionate about and how do you look after your wellbeing and selfcare?

Mehnaaz is walking often and loves going to the beach.  The Brisbane weather is so beautiful to enjoy, and they entertain and adore having family and friends over.

What is your favourite class at Inna Essence and why?

“I love the Reformer, and VinYin Yoga with Karen.  I love that VinYin is fast paced initially and then you get to relax.  And Reformer leaves me feeling so amazing afterwards.”

Words of advice for someone wanting to try Pilates?

“It is the most gentle form of exercise; it’s not jarring on your body.  It’s a way to move your mind and body.”

As our way of saying thank you for your support of our studio, and for your beautiful presence in our classes, Anna and Andrea would like to make a donation to a charity of your choice.

Muslim Aid:  “Our mission is to help people in need and those affected by natural and manmade calamities.” 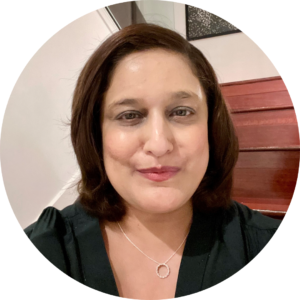